Consumer problems related to the youth

The number of consumer affairs consultations by the youth is declining. 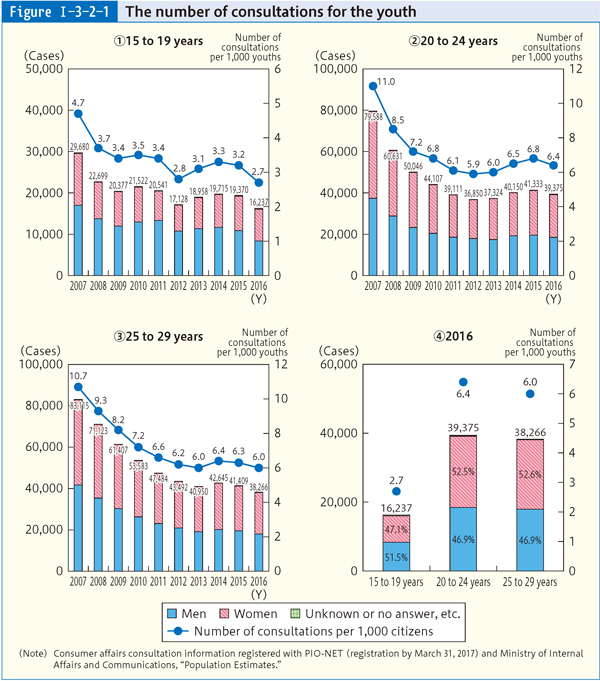 There are many troubles involving digital content or new life. 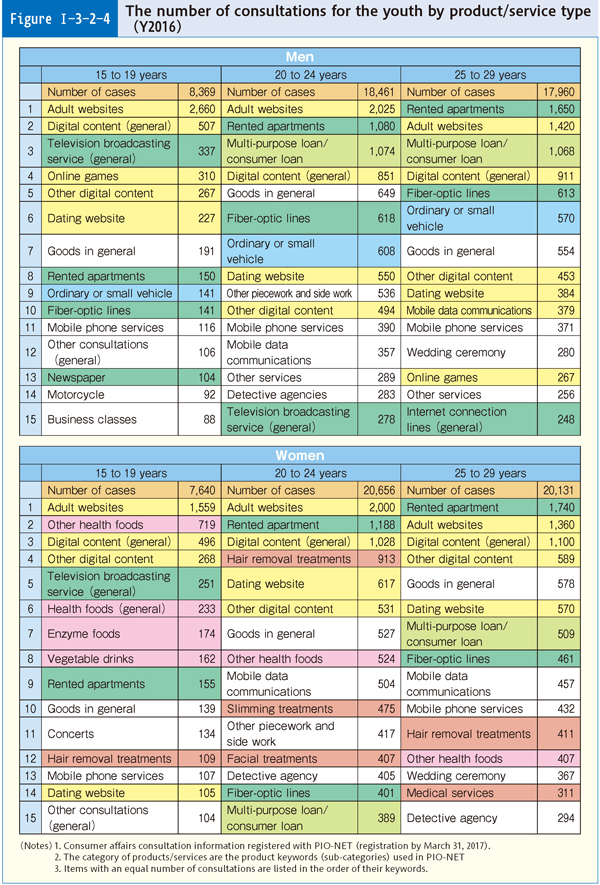 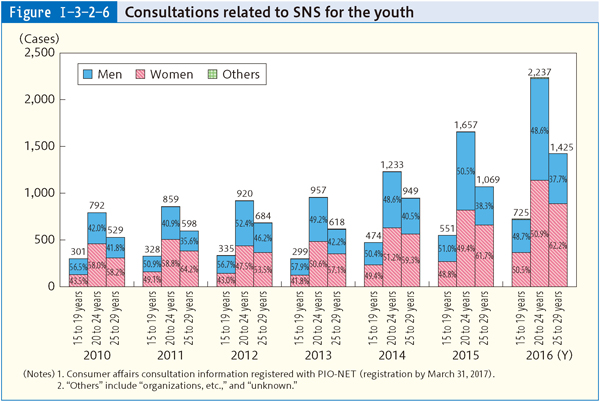 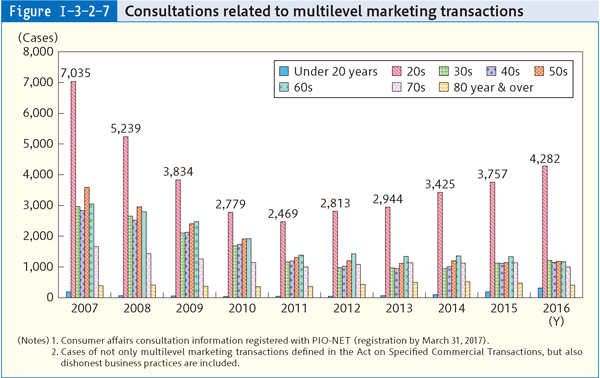 The percentage of the youth encountering such troubles related beauty is high. 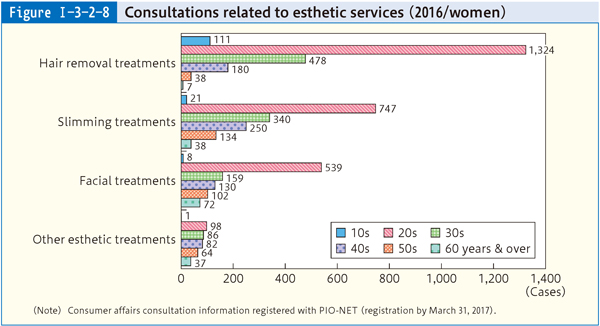 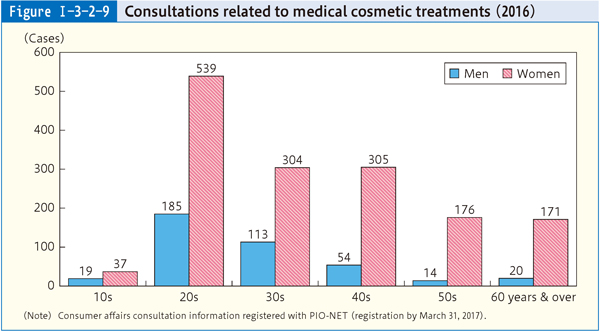