Consumer behavior of the youth

Part 1 : Trends in consumer issues and consumers' attitude/behavior
Chapter 3 : [Feature] Consumption by the youth
Section 1 : Consumer behavior of the youth

The propensity for consumption in young people declined. 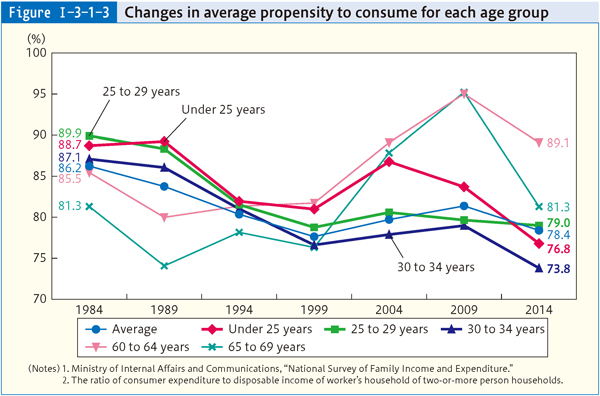 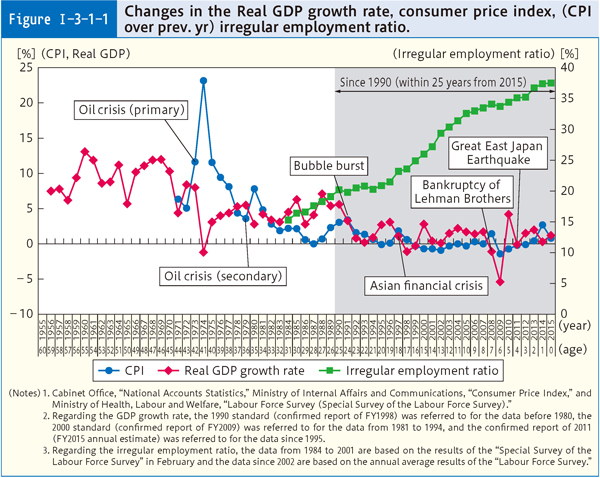 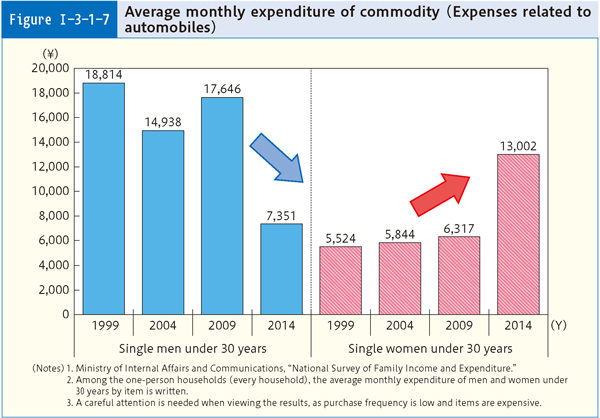 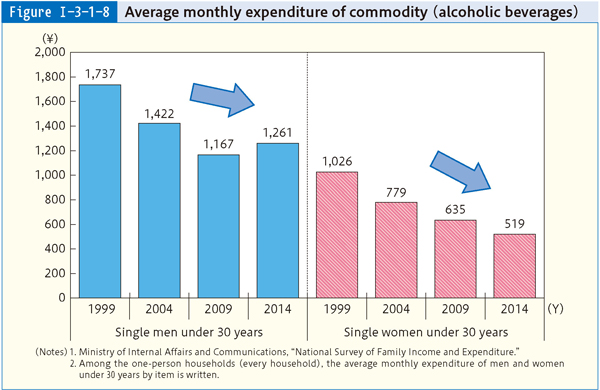 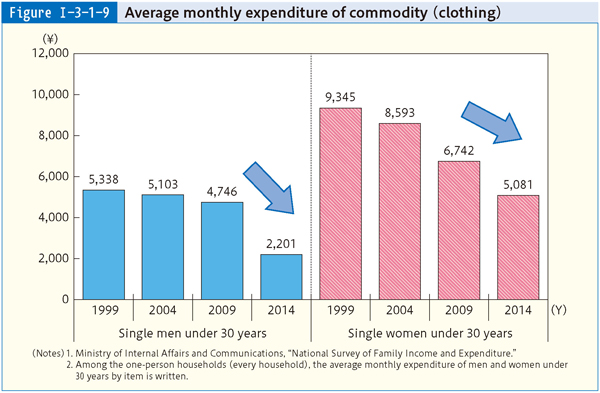 Expenditure on eating out has decreased for men of one-person households. 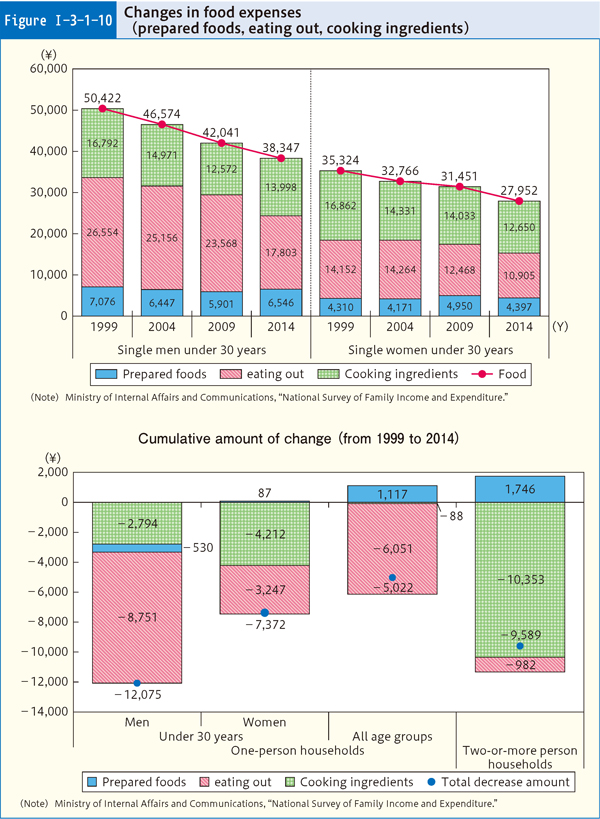 Many of the youth like shopping, but their consumption is frugal. 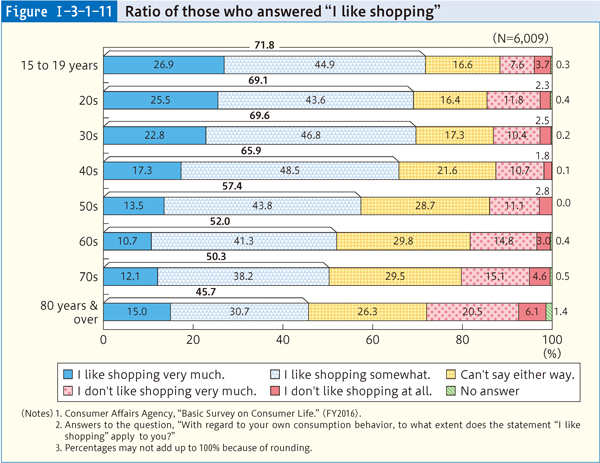 80% of the youth think smartphones are necessary.
70% of them use smartphones 3 hours or more a day. 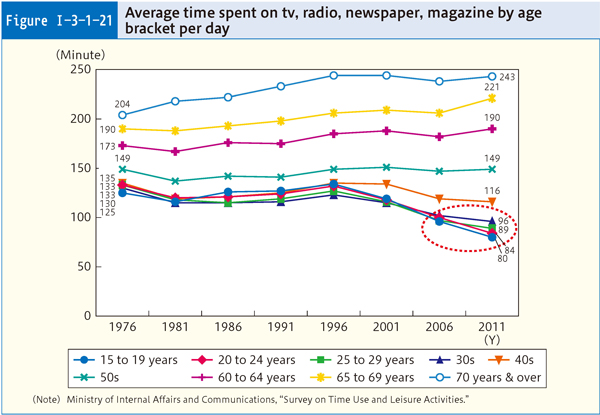 The youth use smartphones for various purposes, and they also purchase products influenced by SNS. 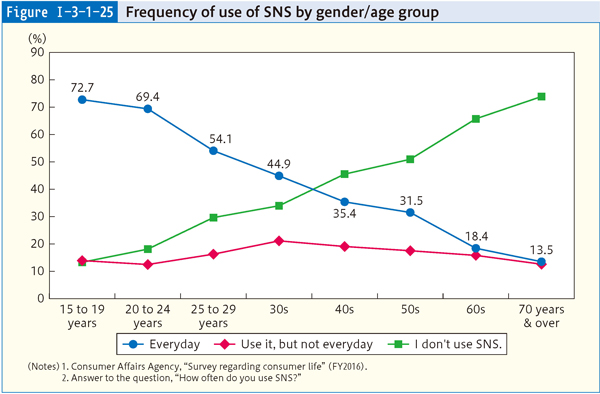 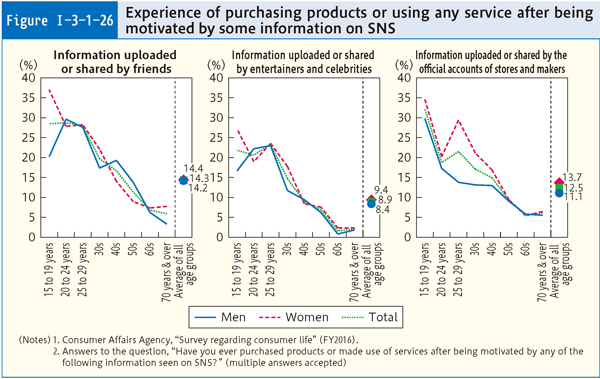 There is an behavior to do activities and consume for doing things to post information on SNS among the youth. 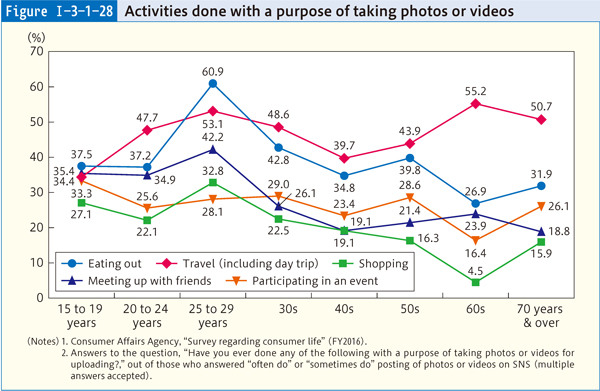