The percentage of consultations on problems related to access to the Internet using smartphones increased. 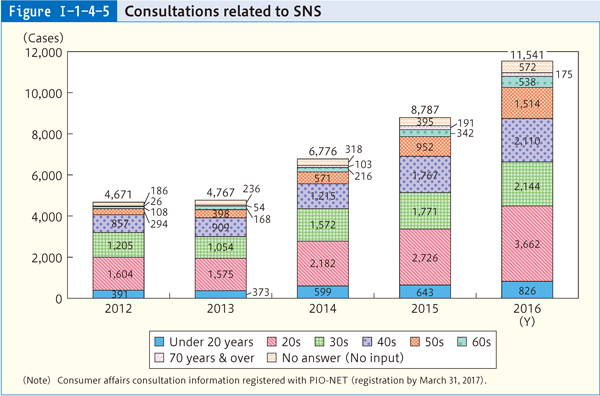 There was a rapid increase in the health food consultations which were supposed to be a trial but turned out to be repeated purchases. 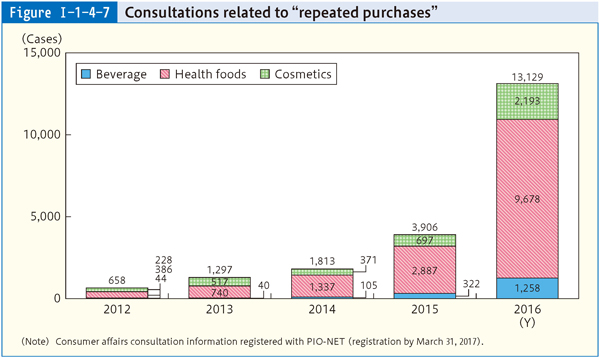 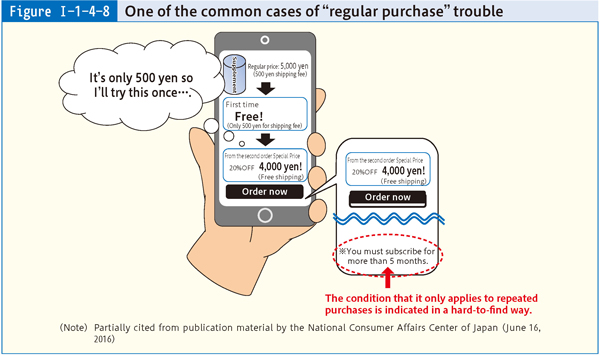 Consultations related to adult websites have decreased among the youth, but increased among middle-aged and elderly consumers. 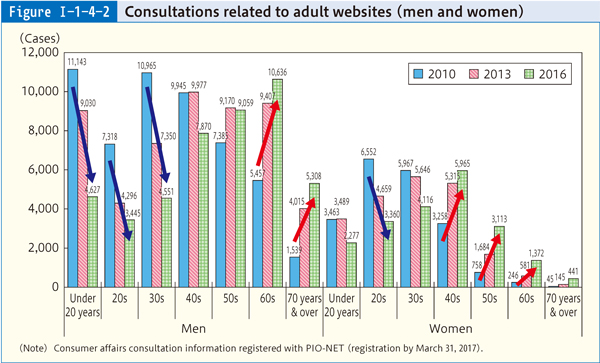 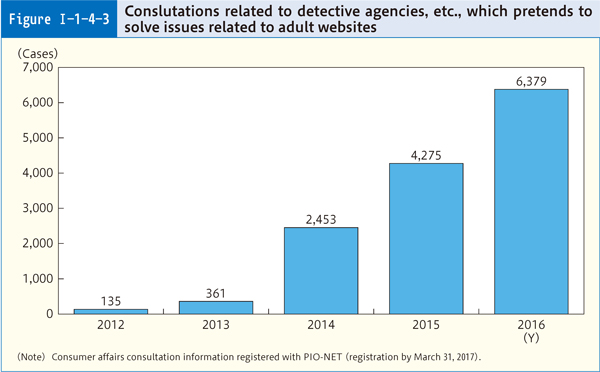 Caution is required for fraudulent tactics involving the elderly. 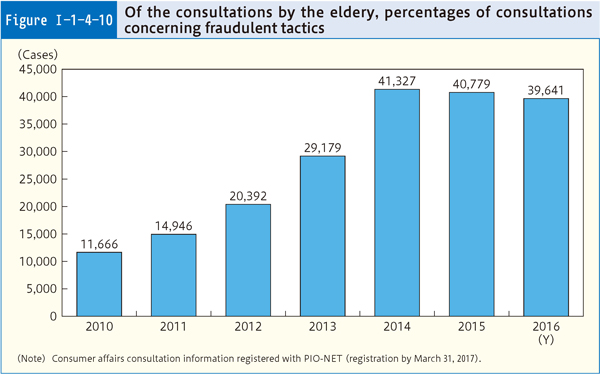 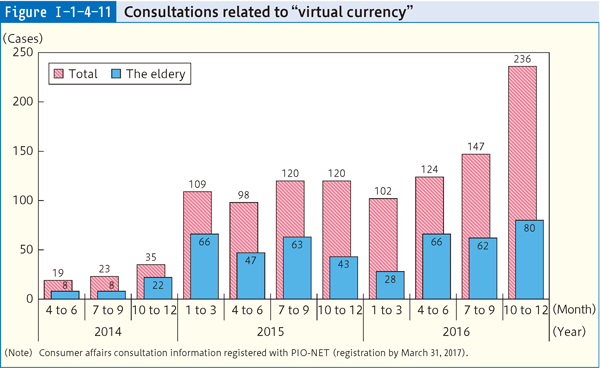